Air conditioning costs can soar during the hot Florida summers. So, if you’re in the market for a new HVAC system, there are a few terms you’ll want to learn before laying down any cash.

If you’re shopping for a new AC system in the Northeast Florida area, call 904-685-8937 to schedule an appointment with a Charlie’s Tropic Heating & Air Conditioning today. 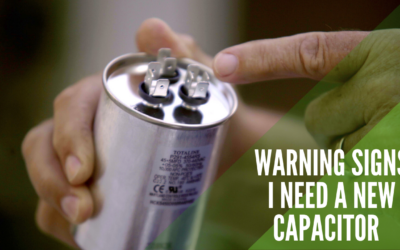 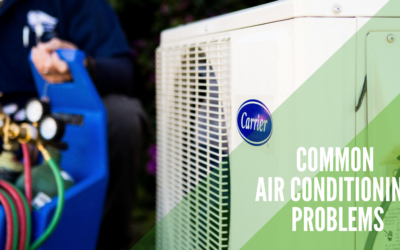 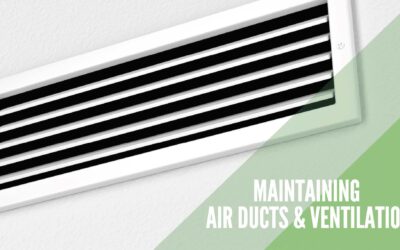 Problems with air ducts and ventilation have long been linked to everything from...