There’s a saying that Northeast Florida has three distinct seasons: Football season, love bug season and hurricane season. Well, one of those is upon us. The 2014 Atlantic hurricane season officially kicks off this Sunday, June 1, and runs all the way through November 30. Here in coastal Northeast Florida, longtime residents know it’s crucial to be on guard, as tropical systems that give way to major storms can threaten at any time.

Given, it’s been a decade since Florida got hit hard by a hurricane. Many remember all too well the destructive 2004 hurricane season during which the Big Four – Charley, Frances, Ivan and Jeanne – affected the Sunshine State. And the next year, Katrina wreaked unmatched havoc on the country. But don’t let the ensuing 10-year-streak of relative ease, or the forecast of a quieter season courtesy of El Nino, make you feel complacent about the potential of a serious and damaging hurricane.

Here are three things we here at Charlie’s Tropic Heating and Air Conditioning want to make sure you know about the 2014 Atlantic hurricane season:

Among the most expected factors of a major storm nearing your area is a loss of power, which means you’ll be out of air conditioning for hours, days, even weeks. It’s highly recommended that Jacksonville Beach-area homeowners have a fuel-powered generator on hand should you lose power. And, if you haven’t already, call 904-685-8937 and schedule an air conditioning maintenance appointment with Charlie’s Tropic Heating and Air Conditioning to make sure your AC system is ready for hurricane season. 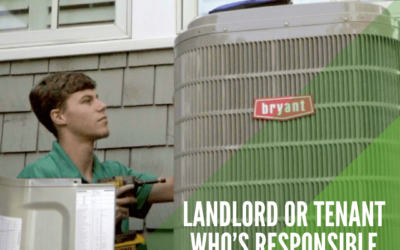 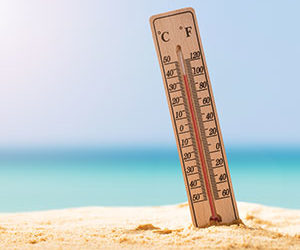 6 Tips for Staying Cool During Extreme Heat As Jacksonville’s temperatures soar into the 90s and the real feel peaks... 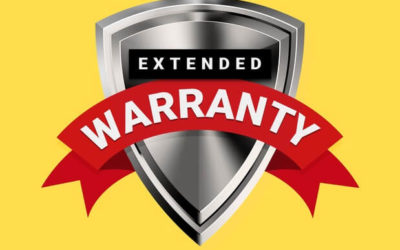 An extended warranty takes the heat off household AC budgets