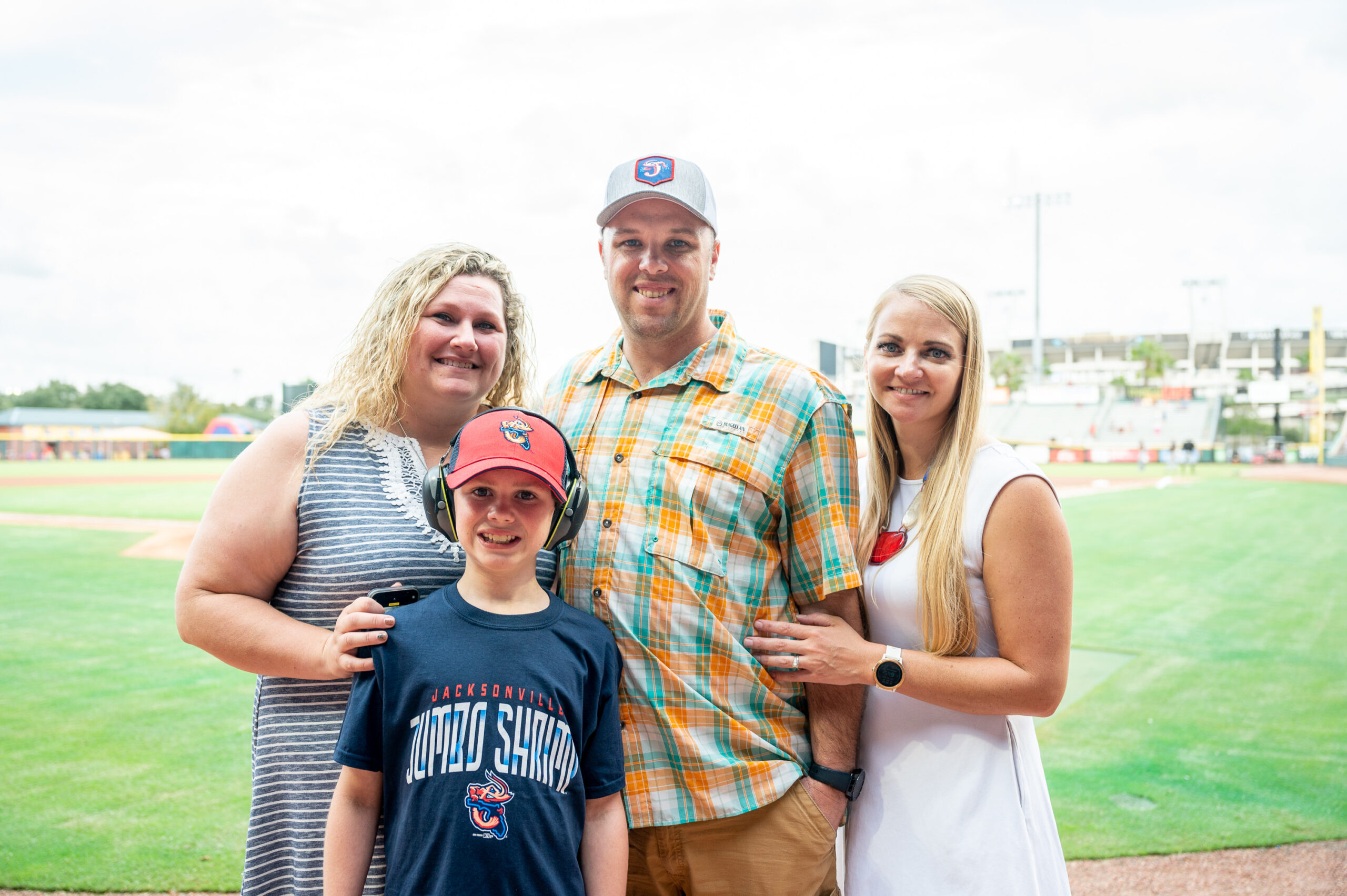 Aviation Electronic Technician First Class (AT1) John Burke, a local sailor stationed in Naval Station Mayport, was announced as the Jacksonville, FL 2021 Bryant True Hero Award Winner before the Triple-A Jacksonville Jumbo Shrimp baseball game on September 11, 2021. The award was presented by Charlie’s Tropic Heating & Air Conditioning General Manager Amy O’Grady as part of a Bryant Heating & Cooling national program to honor people who have gone above and beyond to make a difference in their communities. Amy was joined by Charlie’s Tropic Heating & Air Staff, fellow Bryant Contractors, as well as Burke’s family. Following the on-field presentation, AT1 Burke was given the honor of throwing the first pitch of the game.

Charlie’s Tropic Heating & Air Conditioning, willing to do whatever it takes in the community to recognize this local Hero, will be partnering with Bryant Heating & Cooling for the installation of a new HVAC system for this Jacksonville family. AT1 Burke was honored to accept the title as 2021 Bryant True Hero, becoming the fourth Jacksonville award recipient. “The experience of awarding an active-duty sailor on September 11 is an honor I will never forget,” Amy stated. “It is a pleasure to have met AT1 Burke and be able to assist his family.”

AT1 Burke has been in the Navy for almost 18 years. He is currently an E-6 and just came home from an unexpectedly extended three hundred- and five-day deployment. The ship AT1 Burke was serving on has a unique story for its number of delays due to covid and the blocked Suez Canal. He stayed focused on serving and putting his fellow sailors’ needs ahead of his own even while coping with unexpected hardship his family was facing back at home – his son had been diagnosed with Type 1 diabetes and hospitalized. During this deployment AT1 Burke took on a variety of leadership roles in his position and received a Navy Marine Corp Achievement Medal for loading 3 torpedoes onto a helicopter in a single day while embarked at sea.

AT1 Burke and spouse Hanna are facing new challenges as he prepares for another deployment. Their son has also been diagnosed with autism.  AT1 Burke has responded with more community outreach and service. He has dedicated his time at home to his family and toward volunteering with organizations for both autism and Type 1 diabetes.

“He at a drop of the hat helps assist his fellow sailors with anything that may be happening in their lives,” Hannah Burke shared when nominating her spouse for this Honor. “He is always volunteering for causes ranging from volunteer clean ups, feeding single sailors on holidays and Boy Scouts to Little League. I am sure there is a ton more I have not mentioned and many awards he has received I’ve overlooked.”

Aware that AT1 Burke would be deploying again, Charlie’s Tropic Heating & Air Conditioning wanted to honor him for all the sacrifices he is making daily to serve our country. One way to eliminate some of the burden while he’s away is giving him peace of mind knowing that his family’s indoor comfort is taken care of by the new air conditioning system.

“Upon reading AT1 Burke’s story it was evident that he has a passion and drive to serve,” Amy added. “He does not take on these volunteer roles or serve activities for recognition but rather because he feels passionate to be involved and help others when he can. He is going above and beyond in his career and in the impact he has on his community.”

“Here at Charlie’s Tropic Heating & Air Conditioning, we realize the importance of service men such as AT1 Burke,” concluded Charlie Marks, owner of Charlie’s Tropic Heating & Air Conditioning. “Having been part of a family that has served and been deployed you know the sacrifices being made daily. It takes a true hero to balance service as a career as well as have the passion to continue to serve in the community. We are thankful for the impact Aviation Electronic Technician First Class John Burke is making right here in our own backyard at the Mayport Naval Station. We know that he is setting his community apart through the countless hours he dedicates to it. The sailors he stands next to as well as his family are privileged to know him as our True Hero.” 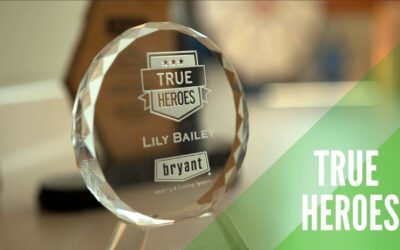 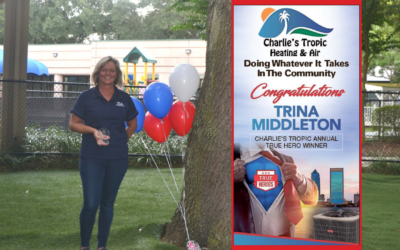 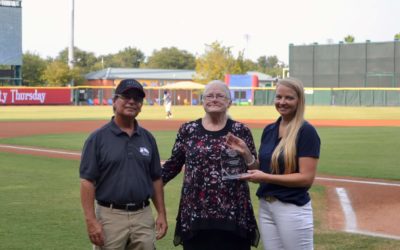