What You Need to Know About SEER and SEER2 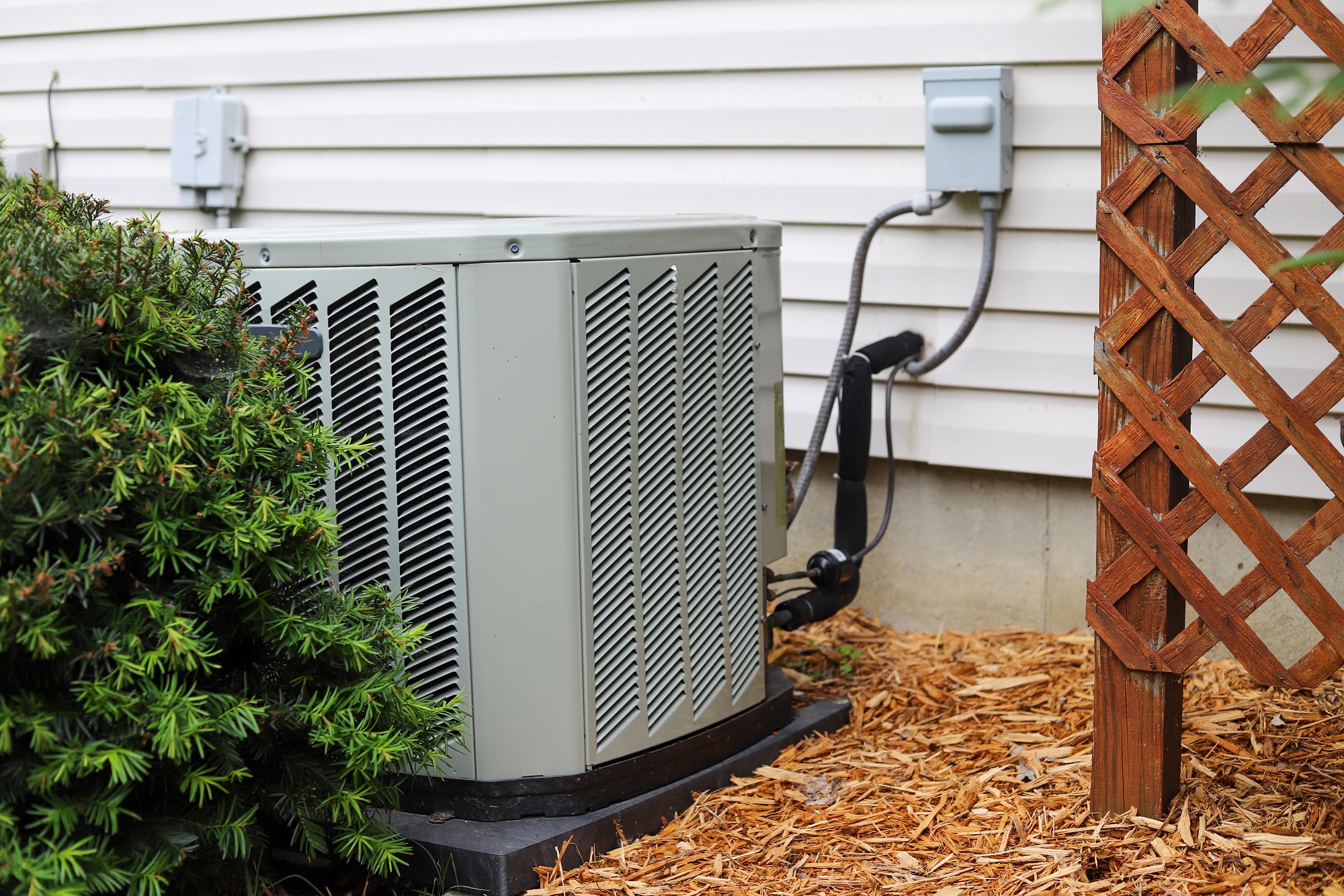 Most homeowners are unaware of what the minimum efficiency standards are or how these upcoming changes will affect them. Today, let’s discuss these new regulations and how they’ll impact you, your home, and your wallet.

SEER, or the seasonal energy efficiency ratio, measures a central air conditioning system’s cooling performance. SEER takes into account the total cooling capacity of the system during normal operations and divides it by the total electric energy input over that same period. The higher the SEER number, the less energy is required for a system to perform its job.

The last time these minimum efficiency standards were set was back in 2015. This was the first time separate standards were created for cooling central air conditioners in the northern and southern parts of the United States. The Department of Energy requires a minimum energy conservation standard of 13 SEER in the North and 14 SEER in the South. However, SEER rating standards vary from state to state due to different climate and temperature regions throughout the country.

In 2016, SEER2 protocols were developed and will replace SEER in 2023. Products affected by SEER2 regulations include:

What Should You Know About SEER2?

The majority of those affected by the regulation changes from SEER to SEER2 will be HVAC companies. For instance, Florida contractors will no longer be able to order or install older SEER air conditioning units for their customers. If another HVAC company tries to sell you an older unit and won’t disclose its SEER rating, take that as a red flag! Not only will the unit fail to meet the minimum efficiency requirements, but no contractors will be able to service them after the fact.

At Charlie’s Topic Heating and Air, we fully understand the upcoming SEER2 changes. We’ll always have and know where to find the appropriate units for your home – then, we can fully install it and maintain it to keep your home more energy efficient than ever.

If you’re still curious about the changes between SEER and SEER2 and how they might impact you, your home, or your business, we’ve got the info you need. Reach out to the team at Charlie’s Tropic Heating and Air today to learn more! 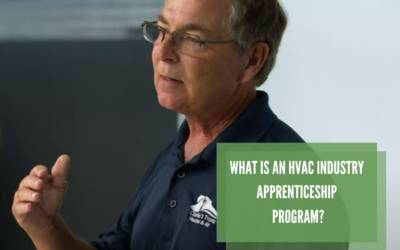 What is an HVAC Industry Apprenticeship Program?

The Charlie’s Tropic Heating & Air Conditioning team is proud to partner with HVAC apprenticeship programs that... 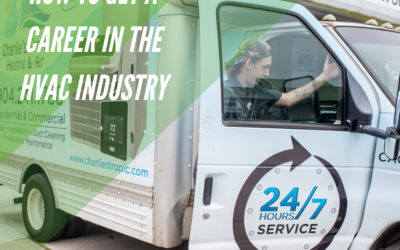 How to Get a Career in the HVAC Industry

If you’re interested in becoming an HVAC technician, you already know it’s a more specialized field than construction... 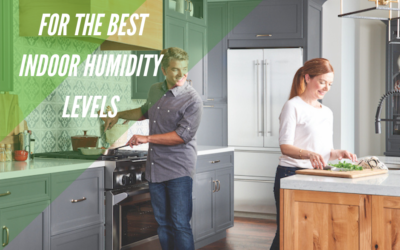 Using Your AC for the Best Indoor Humidity Levels

Humidity is incredibly important when it comes to your health and comfort indoors. Your home AC system is designed to...